904-900-4766
JACKSONVILLE’S PREMIER PROPERY MANAGER
WHERE YOUR PROPERTY IS OUR PASSION. 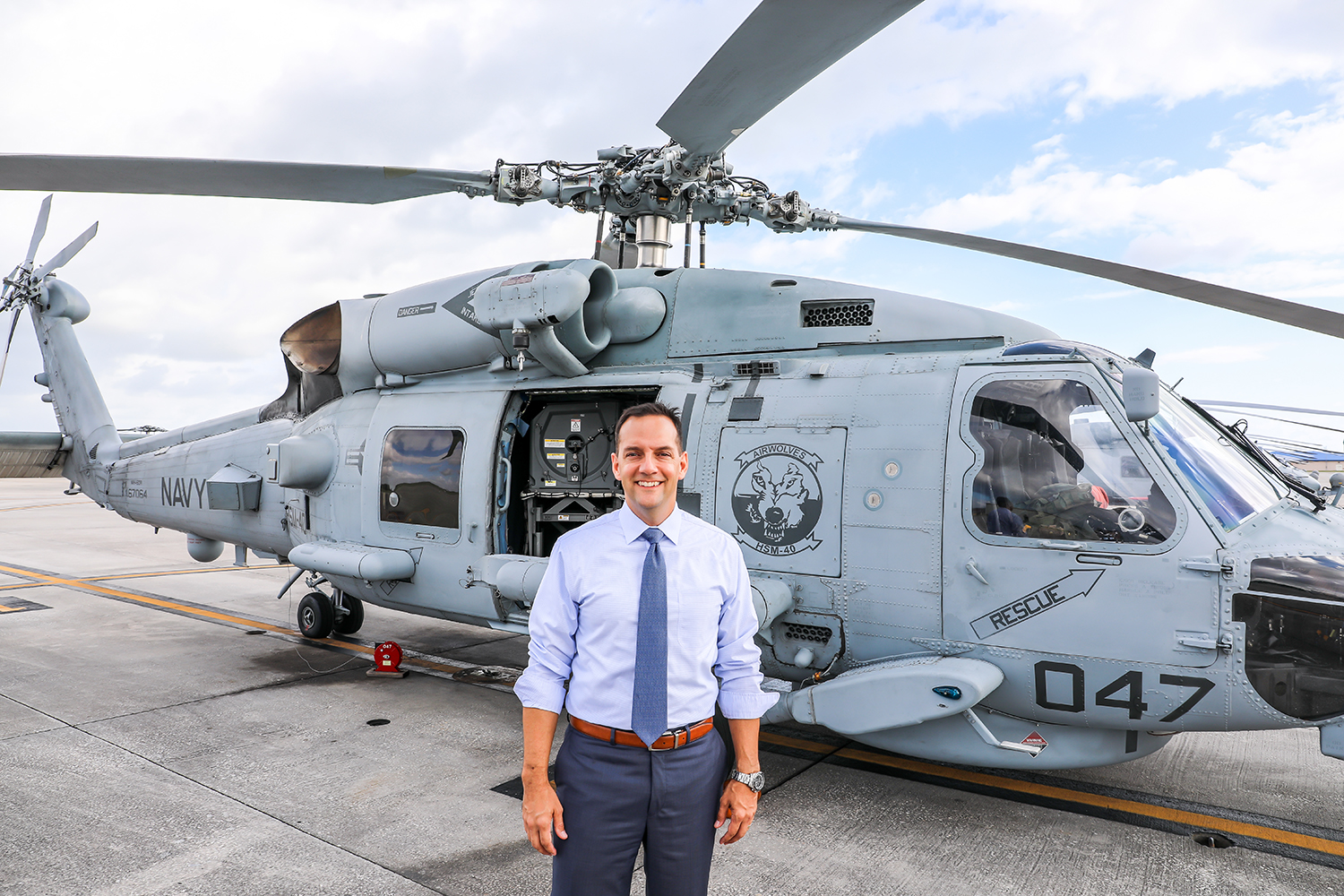 an Ode to Maverick

So, there I was, opening weekend of Top Gun, Maverick, nesting deeply into the theater’s reclining seats with my drink and popcorn feeling thankful that some very close friends treated me to this long-overdue sequel. Honestly, I wasn’t expecting a whole lot but to say that was an understatement…would be an understatement! I found myself surfing a wave of different emotions as I reflected back on my 24-year Naval career, remembering the highs & the lows, the laughs and the tears, the faces of friends that will never leave my side, and the faces of those that will never return home. I know others would feel the same, so I wanted to jot some things down. I really don’t know where to begin, so bear with me.

First of all, I’m not a writer. I am just an “old Navy Guy” as most of my colleagues, friends, Church family, etc. refer to me, so please don’t expect this to be a very polished exposition (setting expectations) but rather a pseudo-reckless conglomeration of emotions and memories that I am wrestling with, after watching Maverick on the Friday of Memorial Day (opening) weekend. It’s Sunday, and as I sit here enjoying my morning coffee, I see numerous others sharing similar feelings on social media, so I figured I would try to jot some things down. Especially since people keep asking me what I thought of the movie.

Where it All Began

Oh yeah, where to start? You see, I’m already going down a rabbit trail. Don’t worry, there will be plenty more here! I guess it all started as a kid when my oldest sister’s husband took me on a short tourist helicopter ride, while we were at the beach. The feeling of being released from the bonds of the earth and taking flight is something that I will never forget. I think that is where “the itch” started that it took me years to fully be able to scratch it. The funny thing is, even today when I feel the wheels come off the runway, it’s the same feeling. I can’t really describe it but I am pretty certain that every aviator can relate.

A couple of years after my 20 minutes of glory in the helicopter, Top Gun hit the theaters. Of all people, I went to see the movie with my Dad. My father was an alcoholic growing up. My older sisters were 13 & 15 years my senior, so they moved out as soon as they possibly could, so I grew up as a latchkey kid without a positive male figure in my life. I have never even thrown a ball with my father. I have very few good memories with my Dad but this was one.

Coming out of the movie, I wasn’t “over the moon” about it. Don’t get me wrong, I thought it was “cool” and there seemed like lots of things that piqued my interest about the Navy…but the Navy serves on the water and I wanted no part of that nonsense. I had to be resuscitated as a kid, while fooling around at a local public pool, so the Navy was NOT on my list of potential careers. Again, I thought the movie was pretty cool but the impact wasn’t noticeably significant at the time. As I sit here 36 years afterward, I’m still not sure I can articulate the significance. 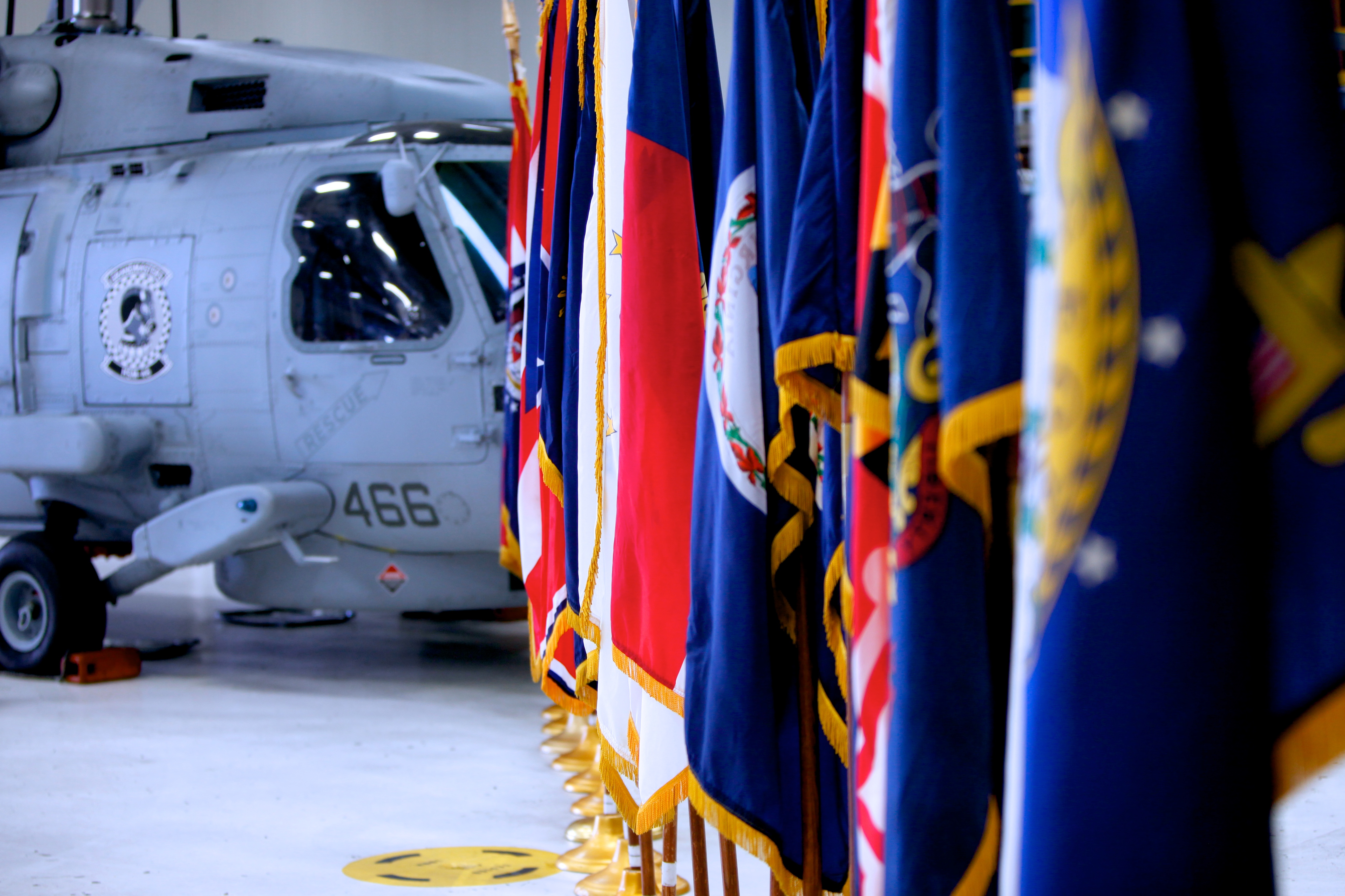 My Journey into the Sky

Let’s fast forward to the end of high school. After being nominated and accepted to West Point (the US Military Academy), I subsequently lost my congressional nomination when my congressman got caught on camera for laundering money. I might be the only kid in history with an acceptance and a subsequent denial letter from a service academy, due to a crooked congressman.  Anyway, I ended up enlisting into the Navy when I was 17 years old because the recruiter said I could “earn my way” to college and become a pilot if I just “signed on the dotted line.” Well, I signed, and let’s just say the recruiter left out a few details but after eight years of tenacity, rejection, the first Gulf War, and numerous other obstacles, I achieved my dream of getting through college and to flight school.

Flight school was amazing, challenging, and a pivotal part of my career. Without knowing it, we were all living the lives of Maverick, Goose, and Iceman. We had probably seen the movie several dozen times by then and everywhere we looked we realized that we were part of something much bigger than ourselves…just like the folks in the movie. It was a brother/sisterhood of aviators that had gone before us and many that would come after us but we realized that now was “our time.” I was older than most of my peers because I had served as an enlisted sailor for three years before I went to college. That small bit of maturity helped me avoid many pitfalls along the way but it also contributed to a bit of a pride problem I had that steered me toward other trouble. That story is for another time though.

With every test, brief, and flight I was getting steps closer to my dream of becoming a jet pilot but tragedy stuck in our family. The strongest woman I had ever met, my mother, broke her back getting out of a car. Actually, her vertebra collapsed on itself, as it was riddled with cancer and she had bone legions from her legs to her skull. Her bones were extremely brittle. She never walked again and the remaining parts of her earthly body failed extremely fast. The Navy allotted me a short break to say goodbye to my mom, as she transitioned from here to Heaven. When I returned to flight school, the jet training pipeline had been shut down due to a couple of mishaps, that took the lives of both students and instructors. I was at a crossroads in many ways and had to choose to fly helicopters, as the next best option to jets.

Flying Through the Career

Let’s fast forward through the bulk of the 24-year career here. Flying the SH-60 Seahawk (what the Army calls the Blackhawk) was incredible. The pilots, aircrew, maintainers, and support staff were astonishing. Now we did have our occasional knuckleheads but overall, they were extremely professional, proficient, self-sacrificing, and beyond dedicated to the mission. No two days were ever exactly alike and I can say that “the Maverick” inside of all of us pushed us to master our craft, as best as possible. This same “sense of duty” is a common thread that weaves all branches of the service together, no matter what job you do or the uniform you wear.

Keeping my foot on the accelerator of continued training, deployments, and duty stations I honestly don’t know where 24 years went. Several worldly events passed during my time: 2 Gulf Wars, Bosnia, Kosovo, War on Terror, 9-11, you name it, my brothers and sisters in arms answered the call. I guess this is where the emotional part started to get me while I was sitting in the theater.

Tom Cruise’s character Maverick is facing the end of his career. He didn’t promote as far as others, yet he possessed an incredible skillset. He wasn’t valued as much as others, yet he made the same sacrifices. He saw his “career dissipation light” going into full gear yet he still had a mission to do all the way until the end. Honestly, I think every career military man or woman knows exactly how it feels when the service deems they no longer need you. It’s a difficult thing to explain.

I’m not talking about shallow self-worth that is just identified with the uniform, I’m talking about something much larger. You see, when every single service member raises their right hand and swears their oath, it is in essence the willingness to give the ultimate sacrifice on the altar of freedom. It is no small thing.

You might say that since I enlisted at the ripe old age of 17 and retired 24 years later, the military was my identity. My family would disagree with you. Still today, my wife and kids don’t understand the rank structure or how significant my missions or leadership positions were. What counted is that I was the best father and husband I could be. Most days I did pretty well, unless I forgot to take the trash out on time…you know, the important little stuff! My point is that I didn’t bring the military character home with me. That doesn’t mean that the family didn’t make sacrifices along the way…they most certainly did but my identity wasn’t in the uniform.

Service is in Our Blood

So here is the difficult part that I am wrestling with. The sense of service never stops for many service members. Never! Many go on to roles in which they can continue serving the nation that they swore to defend: Contractors, security, fire, police, teachers, and all sorts of public service jobs. Others are much more subtle but the sense of service remains. I ended up starting a real estate company that serves and gives back to these hero groups with a large portion of our commissions. We are also known locally as being very community-focused and continually pour out to serve and help others in our community. So, I proudly serve today, just without the uniform or the same inherent risk. But I still have to serve.

I think that is what shook me up immediately in Maverick. While the outside had aged 30+ years, the heart of service and dedication hadn’t changed. If anything, the sense of service was magnified. I think that happens to every career military man or woman. So, when it comes to the end of your time in uniform, it is a complicated transition. Maverick is there in this movie…and he took me right back to that point in my career. 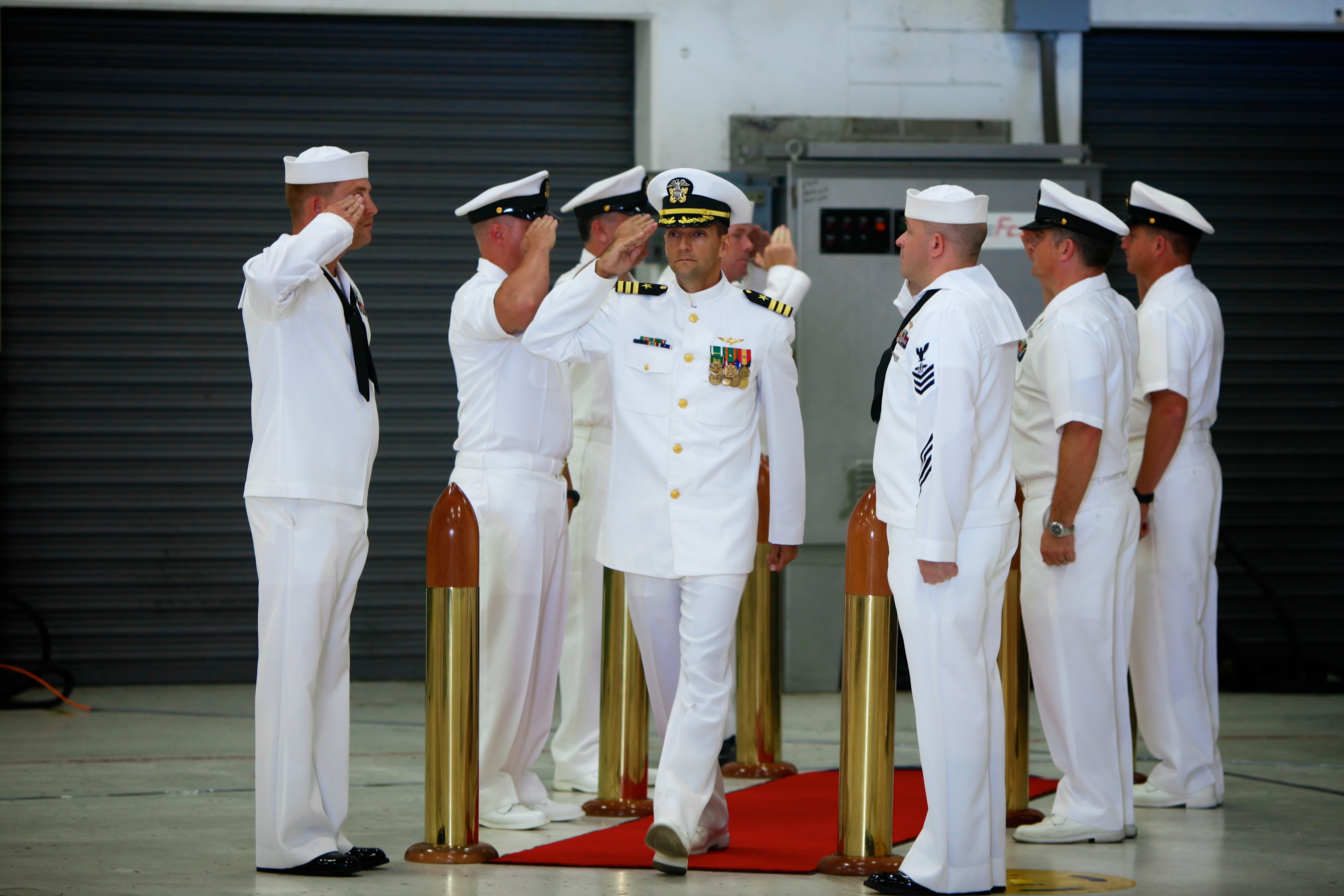 Into the Wild Blue Yonder

Still, today when I get a glimpse of any of them, it does something to uplift my soul. It takes me down a roller coaster ride of memories of a career that I was fortunate to finish. Likewise, there are times when the faces of those that were lost are brought to the forefront of my mind. Memorial Day is just one of the many days that I recall them all.

So, I guess I owe a tremendous thank you to Maverick, as does a generation. Top Gun may have inspired us to dream and eventually join.  Maverick’s spirit may have motivated us to perform throughout our careers. Now, his final chapter is helping us remember…remember it all…every bit of it! And that is truly something special because everyone I know understands this “Old Navy Guy” can’t remember much! Thanks, Maverick! You were my wingman and you never even knew it!

Author: Mario Gonzalez is the founder/owner of Navy to Navy Homes in Florida. USNA  Graduate Class of 1996

If you are looking for professional property management,
call us today. We are happy to help!