As a full service property management company in Atlantic Beach FL, Navy to Navy Homes is fully ready to take care of all aspects of managing your rental properties.

Navy to Navy Homes is top-rated and top-ranked for property management in Atlantic Beach Fl.

We strive to consistently meet and exceed the expectations for property management companies in the Atlantic Beach, FL area. Our team is constantly learning more ways to help you make the most from your investments. 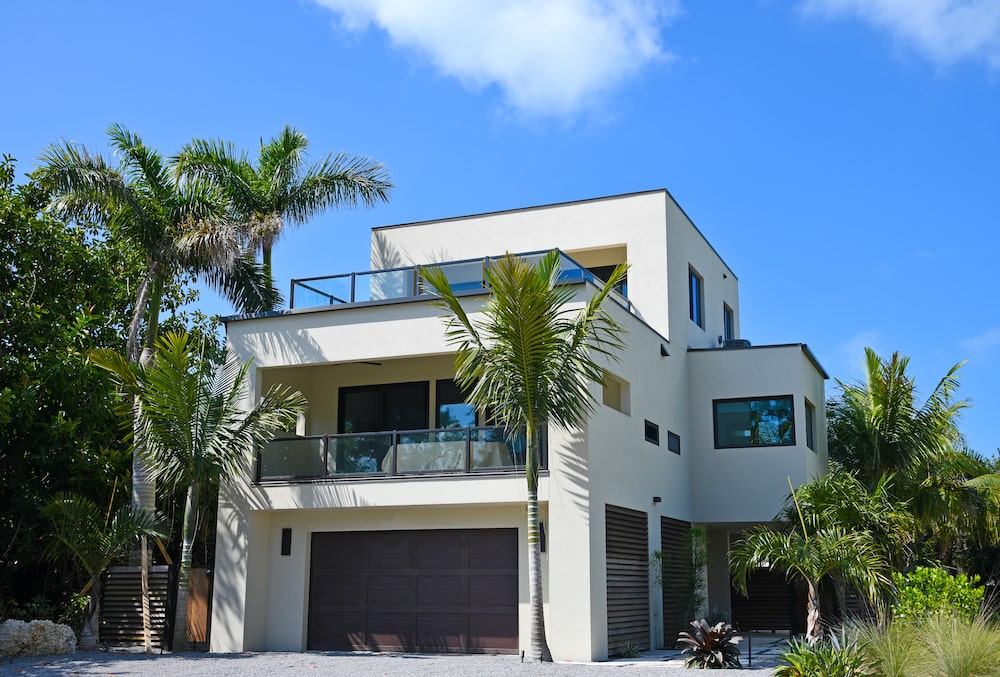 In 1900 Henry Flagler built the Mayport branch of the railroad and erected a station north of where the Adele Grage Cultural Center is currently located. Soon afterwords Flagler built a large hotel called the Continental Hotel on the railroad line between Pablo Beach (Jacksonville Beach) and Mayport. The hotel was a summer resort with 250 guest rooms. There was also a dance pavilion, tennis courts and a fishing pier. In 1913 the railroad sold most of the land to the Atlantic Beach Corporation which then began paving streets, installing lights, and water and sewer lines. In that same year the Continental Hotel changed its name to the Atlantic Beach Hotel. However, during World War I people were afraid to come to the coast and the Atlantic Beach Corporation went bankrupt. To make matters worse the Atlantic Beach Hotel burned down on September 20, 1919. After the war land began to sell again and settlement grew. The Town of Atlantic Beach was incorporated in 1926 and the first charter was adopted in 1929. The first town hall burned down in 1932 and a new one was built in 1932. The newly established Mayport Naval Station and the construction of the Mathews Bridge led to further development of the town. The boundaries of Atlantic Beach were extended in 1987 with the annexation of Seminole Beach and again in 1996 by extending the westerly boundary to the Intracoastal Waterway.