As a full service property management company in St Johns FL, Navy to Navy Homes is fully ready to take care of all aspects of managing your rental properties.

Our St Johns market analysis report is a first step in making data-informed decisions about rental or investment properties. Your custom St Johns market rental report will include rental rate estimates for your property and other information to help you make wise investment decisions.

Navy to Navy Homes is top-rated and top-ranked for property management in St Johns Fl.

We strive to consistently meet and exceed the expectations for property management companies in the St Johns, FL area. Our team is constantly learning more ways to help you make the most from your investments. 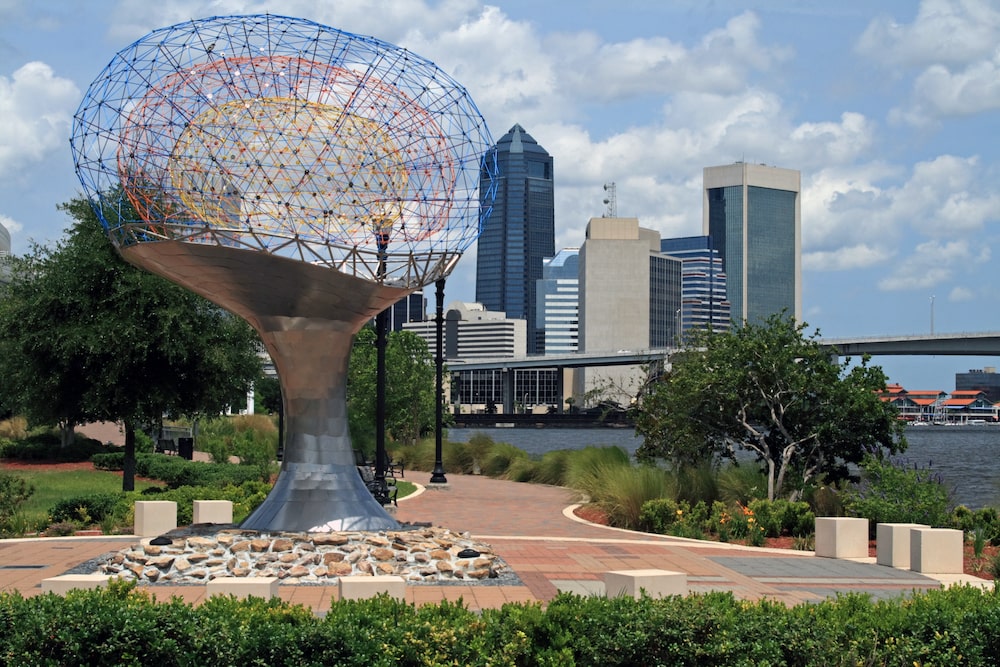 St. Johns is an unincorporated community in northwest St. Johns County, Florida, United States and a suburb of Jacksonville. The population as of the 2000 census was 18,063, though considerable growth has occurred in the past ten years. It is located in the Greater Jacksonville Metropolitan area, and lies approximately halfway between downtown Jacksonville and downtown St. Augustine.

St. Johns is made up of the entire 32259 ZIP code, including the communities of Fruit Cove, Switzerland and Julington Creek. This ZIP code claimed a population of 36,917 at the 2010 census, for a land area of 57.66 square miles. Source Wikipedia