As a full service property management company in Neptune Beach FL, Navy to Navy Homes is fully ready to take care of all aspects of managing your rental properties.

Navy to Navy Homes is top-rated and top-ranked for property management in Neptune Beach Fl.

We strive to consistently meet and exceed the expectations for property management companies in the Neptune Beach, FL area. Our team is constantly learning more ways to help you make the most from your investments. 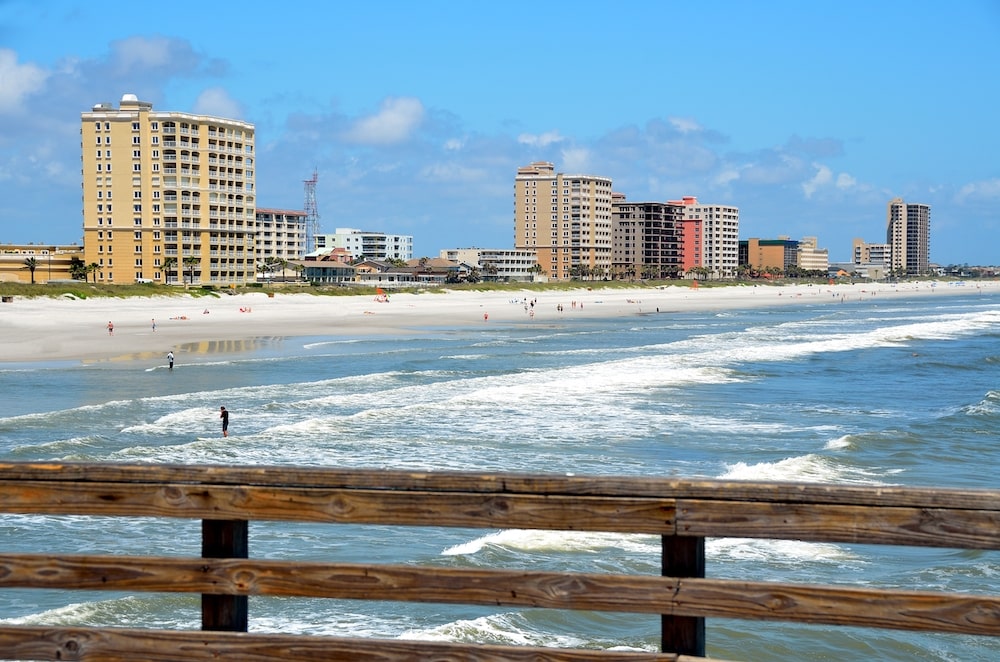 Neptune Beach was originally part of Jacksonville Beach. Through its development, the part of Jacksonville Beach north of 20th Avenue North was sparsely populated, with a brick road (First Street) connecting the more populated southern area with Atlantic Beach. According to the best accepted story, the name "Neptune Beach" originated in 1922 with Dan G. Wheeler, one of the few residents. Wheeler had a home at what is now One Ocean Hotel (now in Atlantic Beach), and had to walk all the way home from Mayport each evening after taking the Florida East Coast Railway train home from work in Jacksonville. A friend who worked for the railroad informed Wheeler that if he had a station, the train would have to stop for him, so Wheeler built his own train station near his home and named it Neptune.