As a full service property management company in Middleburg FL, Navy to Navy Homes is fully ready to take care of all aspects of managing your rental properties.

Get started with your FREE Middleburg RENTAL PRICE ANALYSIS here.

Our Middleburg market analysis report is a first step in making data-informed decisions about rental or investment properties. Your custom Middleburg market rental report will include rental rate estimates for your property and other information to help you make wise investment decisions.

Navy to Navy Homes is top-rated and top-ranked for property management in Middleburg Fl.

We strive to consistently meet and exceed the expectations for property management companies in the Middleburg, FL area. Our team is constantly learning more ways to help you make the most from your investments. 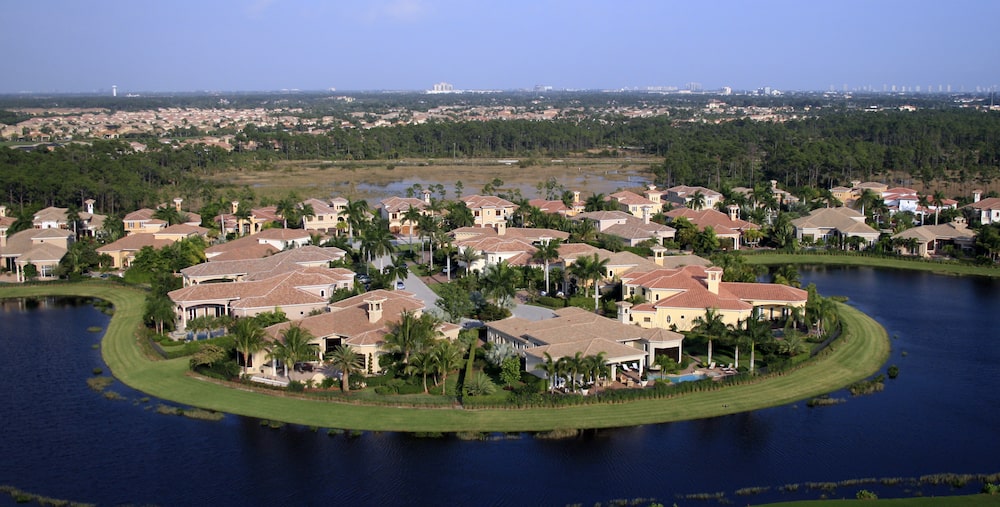 Middleburg began in the 19th century with several different names. It was first known as Clark's Ferry from the 1820s to 1833. The name derived from Asa Clark who ran the ferry until 1828. In 1828 the Black Creek Methodist Church was founded by Isaac Boring but the frontier Methodist society met in their own homes until the Methodist United Church was built in 1847.[5] Fort Heilman protected settlers at Clark's Ferry where it was the "principal depot for the east coast of Florida."[6] During the Seminole Wars Fort Heilman was used as a quartermaster workshop and storage depot but was abandoned after the war in 1841.[7] From 1833 to 1850 the area was then known as Gary's Ferry after Samuel Y. Gary. On September 8, 1853 the area was finally called Middleburg. The new town traded in timber, citrus fruits and crops from farmland. When Clay county was created in 1858 Middleburg became the temporary county seat until 1874.