As a full service property management company in San Marco FL, Navy to Navy Homes is fully ready to take care of all aspects of managing your rental properties.

Our San Marco market analysis report is a first step in making data-informed decisions about rental or investment properties. Your custom San Marco market rental report will include rental rate estimates for your property and other information to help you make wise investment decisions.

Navy to Navy Homes is top-rated and top-ranked for property management in San Marco Fl.

We strive to consistently meet and exceed the expectations for property management companies in the San Marco, FL area. Our team is constantly learning more ways to help you make the most from your investments. 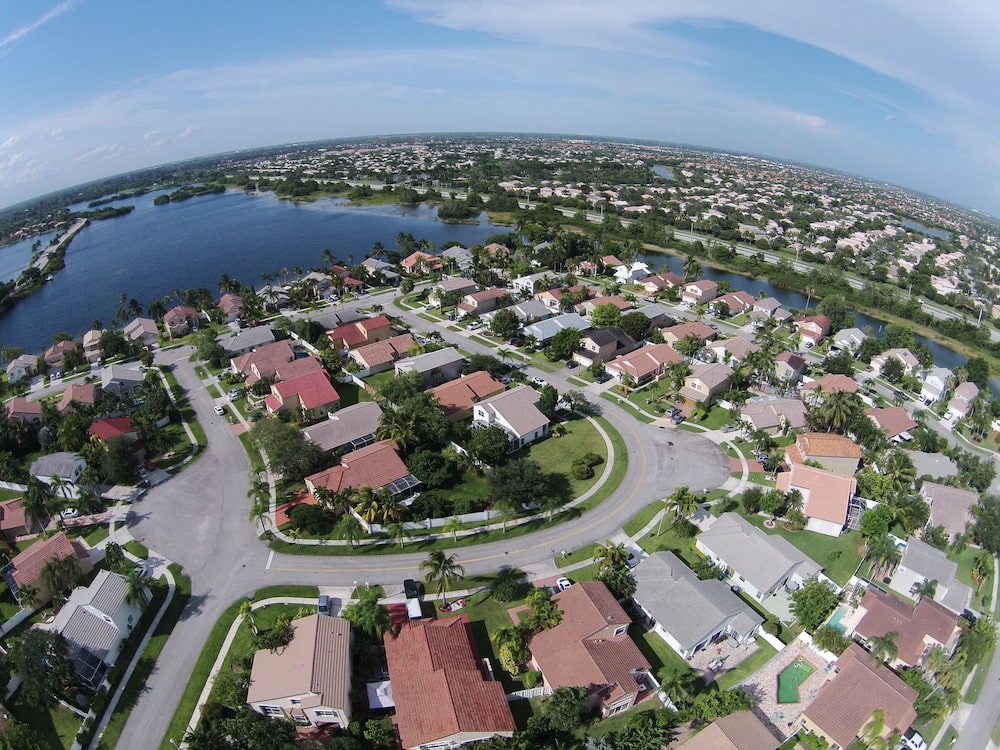 Permanent habitation on this part of the St. Johns River came only during Florida's British period, when officials established a ferry crossing at the Cow Ford in 1760. The ferry docked on the river's southern bank, which was thus populated continuously long before what is now downtown Jacksonville. When the Spanish resumed control of Florida in 1783 they built Fort San Nicolas beside the ferry landing in present-day St. Nicholas. In 1793 the Spanish government issued a land grant for a slave plantation, which was eventually taken over by Isaac Hendricks. By 1850, Hendricks had married Elizabeth Hudnall, who owned a large adjacent tract, and his daughter Margaret married Albert Gallatin Philips, owner of the nearby Red Bank Plantation; as a result much of the area was owned by families connected to each other by marriage.